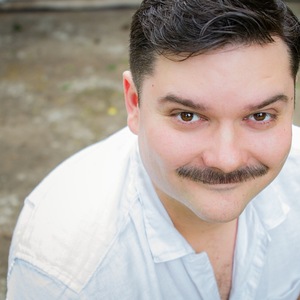 After several years studying, performing, and stage managing regional and touring theatre all over the Southeast, Will moved to New York City and began training in Improv and Sketch Writing at The Upright Citizens Brigade Theatre in 2008 where he went on to be a producer for UCBComedy and served as a Road Manager for UCBTourCo. In 2013, moving to Austin allowed him to continue pursuing comedy, film, and visit Arkansas more than once a year. Upon arrival, he quickly became enamored with the Austin Comedy community and found a new home where he could perform, direct, teach, and, ultimately, serve as ColdTowne Theater's Artistic Director.