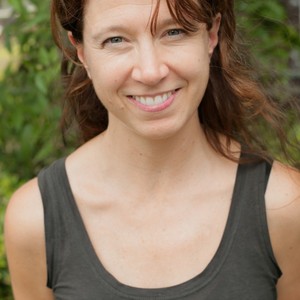 "My focus is creating a tight show that builds energy as it goes. Individually I encourage performers to listen and build scenes together, replacing conflict with curiosity."

Kristin has taught and coached adults and youth since 2007. She graduated from the ColdTowne Conservatory and has studied at iO and The Annoyance theaters. Kristin has a BFA in Directing Theatre and an MA in Theatre History and Criticism with a specialized focus on Creative Drama.

Kristin directs and performs in the weekly show What's the Story Steve, and played with ColdTowne house troupe Oh, Science from 2009 to 2015, and Big Beautiful Warlock from 2011 to 2015. She is a member of ColdTowne's Touring Company and performs with them regularly. Additionally, she performs locally and throughout Texas with Move Your Tale & Excused Absence..