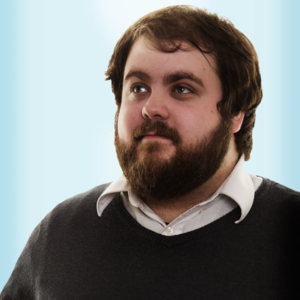 Kenny Madison has been performing improv since October 2008 and has been coaching since 2012.

On top of that, he has taken workshops from Jill Bernard, Joe Bill, Mick Napier, Susan Messing, Bill Arnett, and more. He has helped produce Improv Nerd w/Jimmy Carrane and has also had his