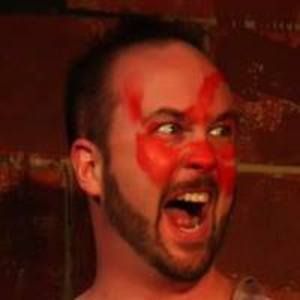 Jericho Thorp has been performing and coaching improv since 2007. He's a graduate of the ColdTowne Conservatory in Austin, Texas. He's performed in cities across the U.S. He is a founding member of Coldtowne house troupe Midnight Society. Jericho has also been acting in film and theater for over 20 years. He was the producer and director of the long-running, award-winning access television show,"Cookin' Good". Jericho is currently on the faculty of the ColdTowne Conservatory.