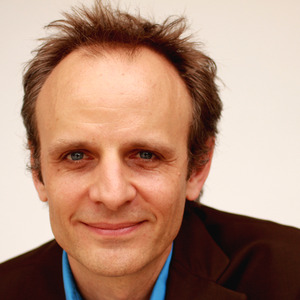 David Lee Hess has performed music and comedy in Austin, Texas since he moved south from Oklahoma in 1988. He's recorded and released nine albums and performs music regularly with Supersonic Uke, Baby Got Bacteria, and Paper Lawn. In 2008 Hess began studying improvisational comedy at the ColdTowne Conservatory and since graduation from ColdTowne, has played theaters all over Austin and across the country. His current projects include the Glamping Trip, The Team, and Elevator Action. In addition to comedy, Hess acts in commercials, film, and television. He is represented by the Collier Talent Agency.