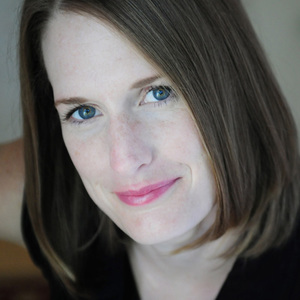 Cortnie Jones is an acclaimed comedic character actor and is widely regarded as one of the most versatile players in Austin improv. She is a veteran mainstage performer at ColdTowne Theater, where she began her education in 2007. Since then, she’s been delighting audiences as a founding member of some of Austin’s best comedy groups, including Sarah7, Echo Lake and Oakdale. Notable performances include Wanda in Braised in Texas and as a cast member of Bridgeport Correctional Facility Impromptu Short Form Players, Boy Band, Beach Boys Solve a Mystery, Slaughter Your Shorts, TGIS: My Stepdad is a Genie, Tweet Dreams and The Church of Indeterminate Divinity. She has appeared at numerous festivals, including The Out of Bounds Comedy Festival, the North Carolina Comedy Arts Festival, The Big Sexy Weekend of Improv, The Dallas Comedy Festival, and the Austin Sketch Festival. You can catch her weekly performing on the hilarious, but not yet widely lauded Victrola Podcast, where she plays cops, terrified girls and annoying yuppies. She could be killing it on SNL right now, but prefers to spend her time doing bits, painting nails and teaching people to wrap sticks in artful ways.