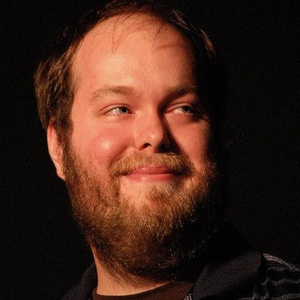 I am the Artistic Director & Education Director at ColdTowne Theater where I also teach levels 3-6. I currently perform with SKUTCH, and direct in house productions.

In addition to teaching classes at ColdTowne, I also teach corporate workshops and leads team building events with national and local business including WholeFoods, Razorfish, Rudy's BBQ and others.

I was recently lucky enough to have been awarded the title of "Best Teacher" by my peers for the second year in a row at the 2013 ColdTowne Awards. I have received numerous other awards and recognition including: Best Show Run for his show "Slaughter Your Shorts" in 2011, First Date Winner of the 2009 Austins Funniest Filmmaker competition, Best New Format Look Cookie from the 2008 Austin Improv Collective Awards, Nominated by the Austin Improv Collective in 2008 and 2007 for Best Absurd Scenes, and Most Fearless Improviser, Best Improv Troupe Look Cookie from 2007 The A-List (Austin), Best Sketch The Shower Scene in the 2006 Lone Star Sketch Fest (Austin).