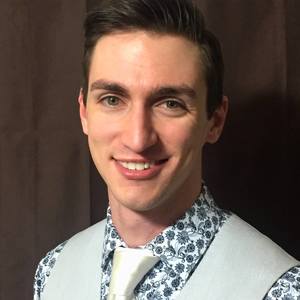 His style integrates empathy, intelligence and dramatic acting techniques into the work of improvisation to create an honest and powerfully effective method. The goal of this work is to honor improv as immersive theatre that is uniquely suited for exploring the truth and presence of the moment.

As a performer, he's been active since 2010, when he was thrown into the performing cast of a popular short-form troupe in San Antonio, TX. In 2012, he began training in long-form improv at the Upright Citizens Brigade in Los Angeles.