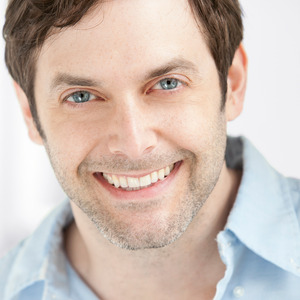 Arthur Simone is an actor, artist and co-founder of Austin's ColdTowne Theater. He graduated in Theatre from Oberlin College and studied improvisation at Chicago's Improv Olympic. Notable live performances have included improv with a dog, Carla Goodman's Failure: a Big Stupid Mess, Rubber Repertory's Jubilee and his one-man show Dear Frailty, which earned him an award as Best Actor in Austin. As a film and television actor, he's appeared in everything from Big Momma's House 2 to Parkland. Arthur has been a sometime fixture on the annual East Austin Studio Tour and has been a finalist for the Hunting Art Prize.