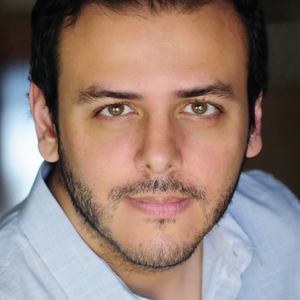 I've been performing improv for around four years, I graduated from the ColdTowne Conservatory and the Annoyance Theater intensive in Chicago. I perform improv all around Austin with my team Empty Promises. I've performed at improv festivals in Phoenix(PIF), Houston(Trill Fest), New York(DCM), and Austin (OOB). I helped create the improv game show GameTowne and the sketch team Comedy Bazaar which I direct and produce. Ive been in a handful of MainStage shows at ColdTowne including Beware of Female Spies, Fantastic Buddies, and Organ Trail.